Why Steam Power Is Still Relevant in 2015 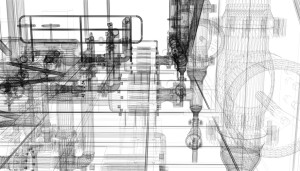 When you think of steam products or steam power, you probably think first of the steam locomotive, or of the steam-powered factories of the Industrial Revolution. What you might not know is that steam still has a major role to play today, both in heating applications (radiators) and industrial ones. Here are three reasons steam power is still relevant, and is likely to stay relevant for a long time to come:

Do you have any questions about steam systems and steam products, whether that’s regarding steam traps on radiators or larger steam-powered applications? Join the discussion in the comments.